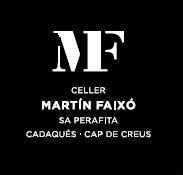 In 2000 the Martin Faixó family, from Cadaqués, started to recover the grapevine plantation in the National Park of Cap de Creus (Catalonia). Four years later, the first grapes were picked by hand in the same lands where the family´s grandparents had done so years before. It was in 2007 when the red wines, Cadac 04 and Perafita 05, the white picapoll 07 and the sweet wines went on the market within the DO Empordà. One year later the Rose was made. The name of the wine, Perafita, refers to the XIVth century farmhouse that delimits the municipal areas of Cadaqués, Roses and Port de la Selva and in 2003 it was bought by the family and restored in order to be transformed into a cellar. HISTORY The family link with the wine world dates back to long ago. On the mother´s side (Faixó), they always have devoted themselves to fishing and to agriculture, with a vineyard and olive grove. On the father´s side (Martin), they have been employed in the food business. For 30 years, the Martin Faixó family has managed the restaurant Can Rafa in Cadaqués. The current generation has joined these two family vocations with the creation of the Martin Faixó Cellar. The cellar possesses 11 hectares planted with grapevines on a mineral area of slate. This year we are going to increase the plantation’s surface area with two more hectares, with the grape variety of picapoll. We have an annual production of 35,000 bottles, 2 % of which are destined for export. Today we export to Belgium and China and are working to introduce our product to the United States. In 2010 the Martin Faixó family extended the range of wines on offer in the cellar, entering into wine tourism with the opening of five rooms at the Mas Perafita. The guests have the opportunity to come closer the world of the wine and the vineyard, while also discovering the main tourist attractions in Costa Brava, like Cadaqués or Roses. 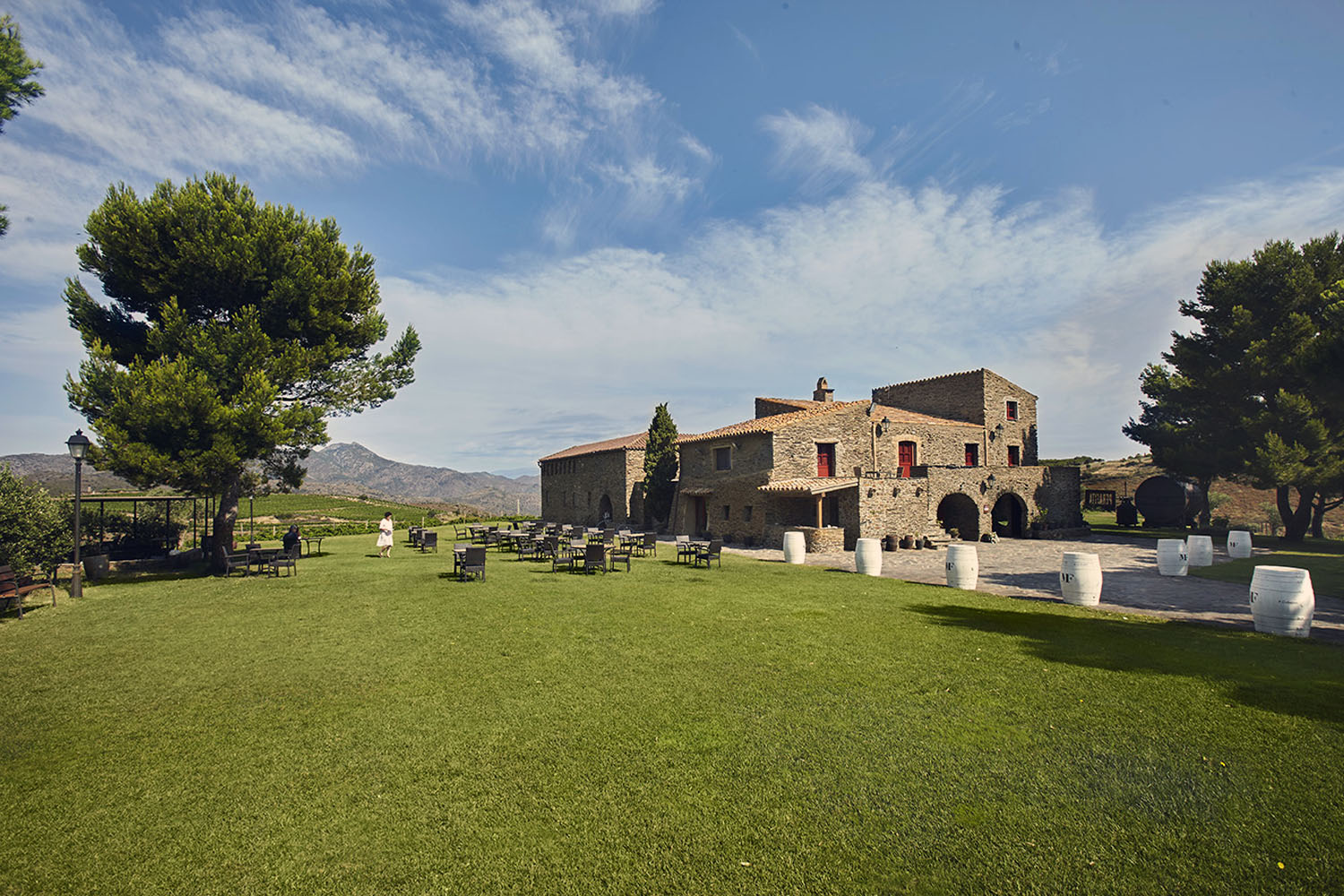 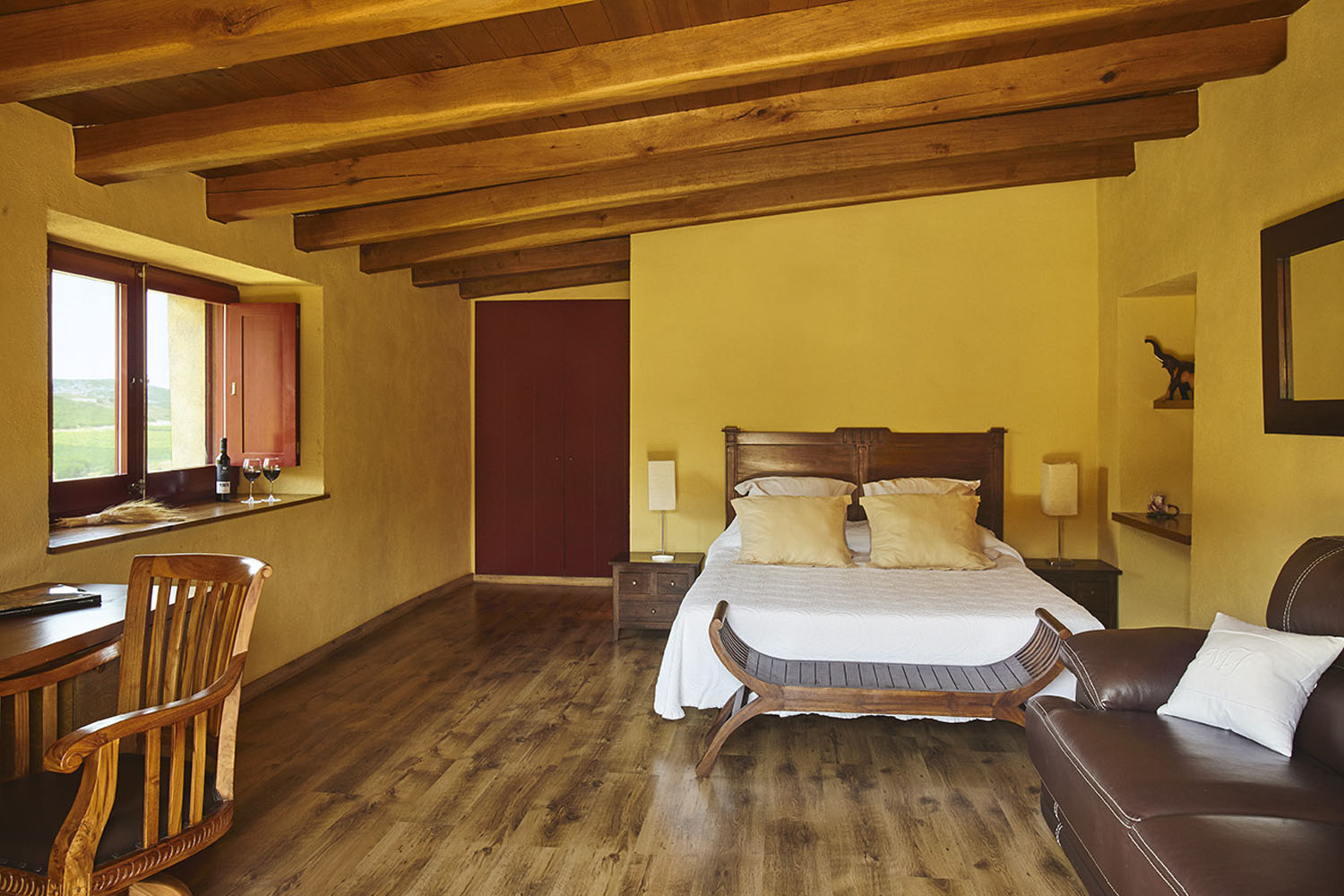 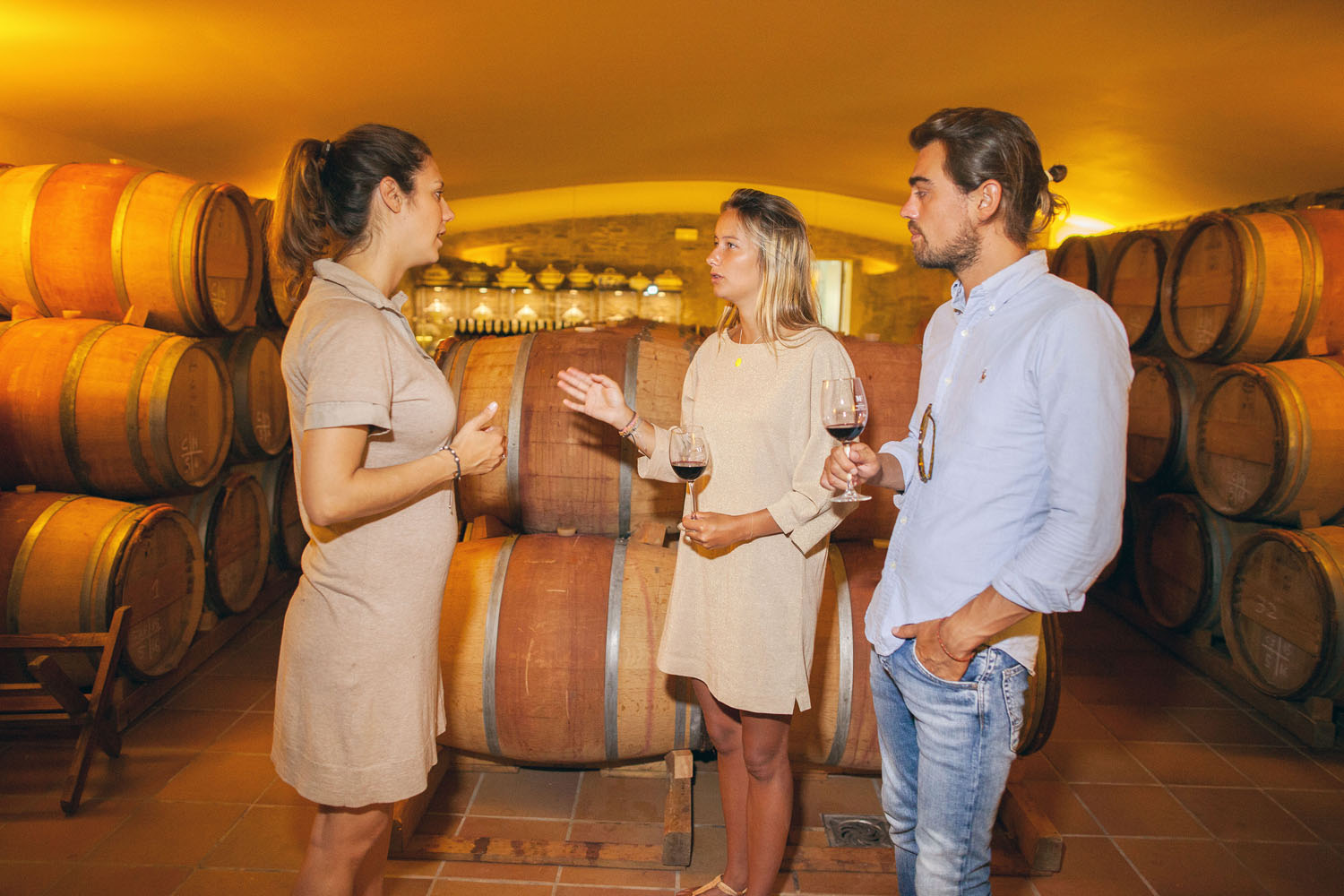 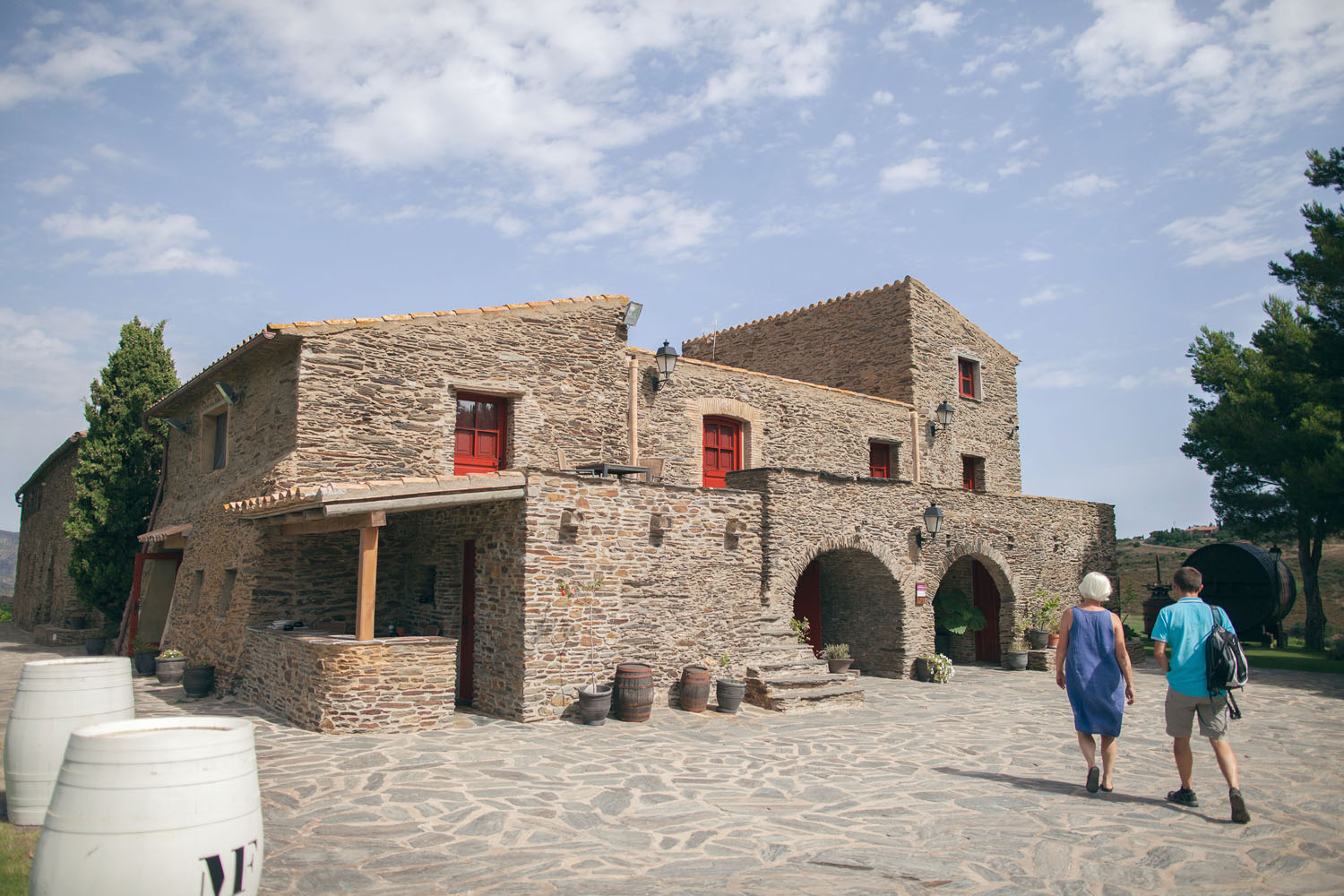 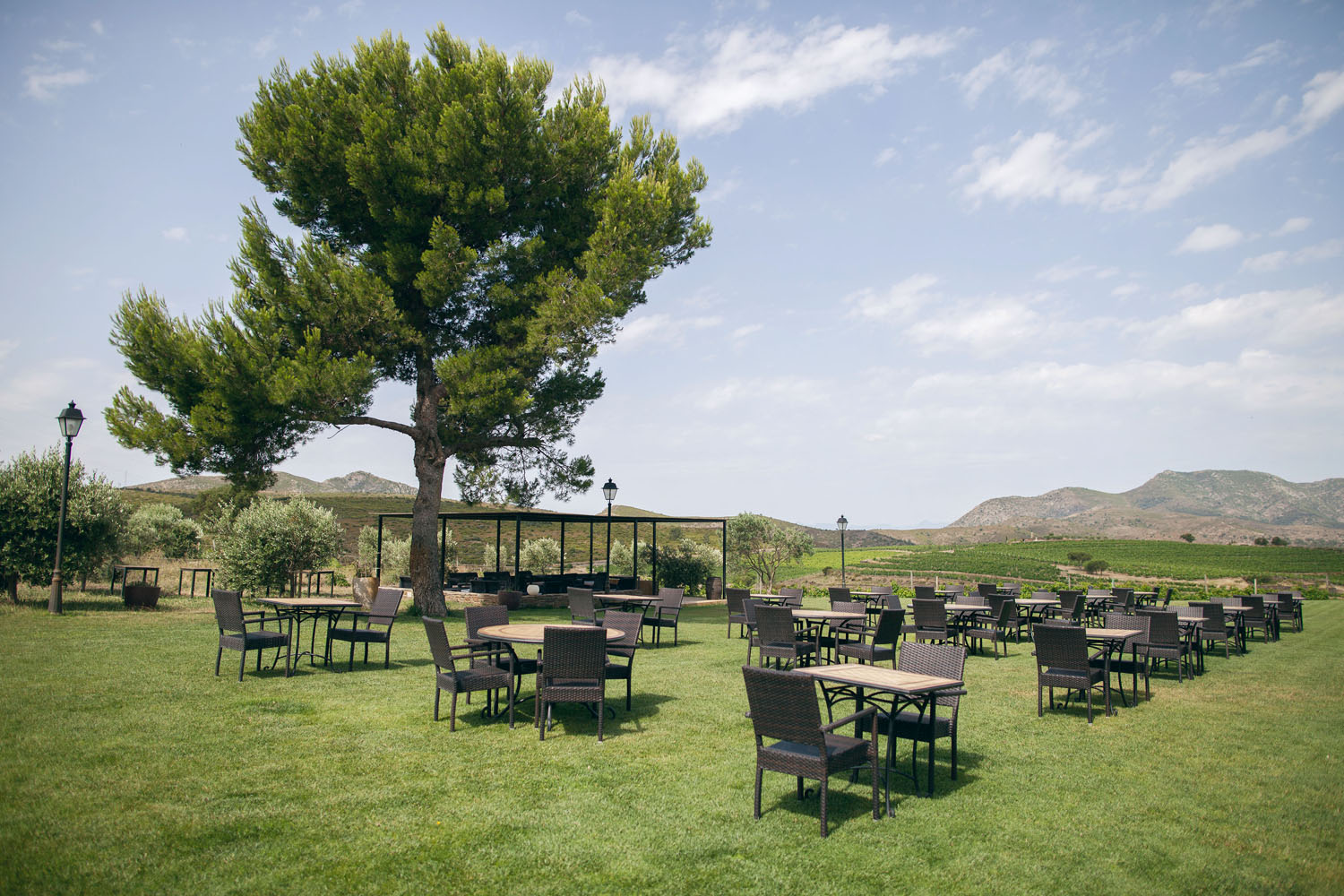 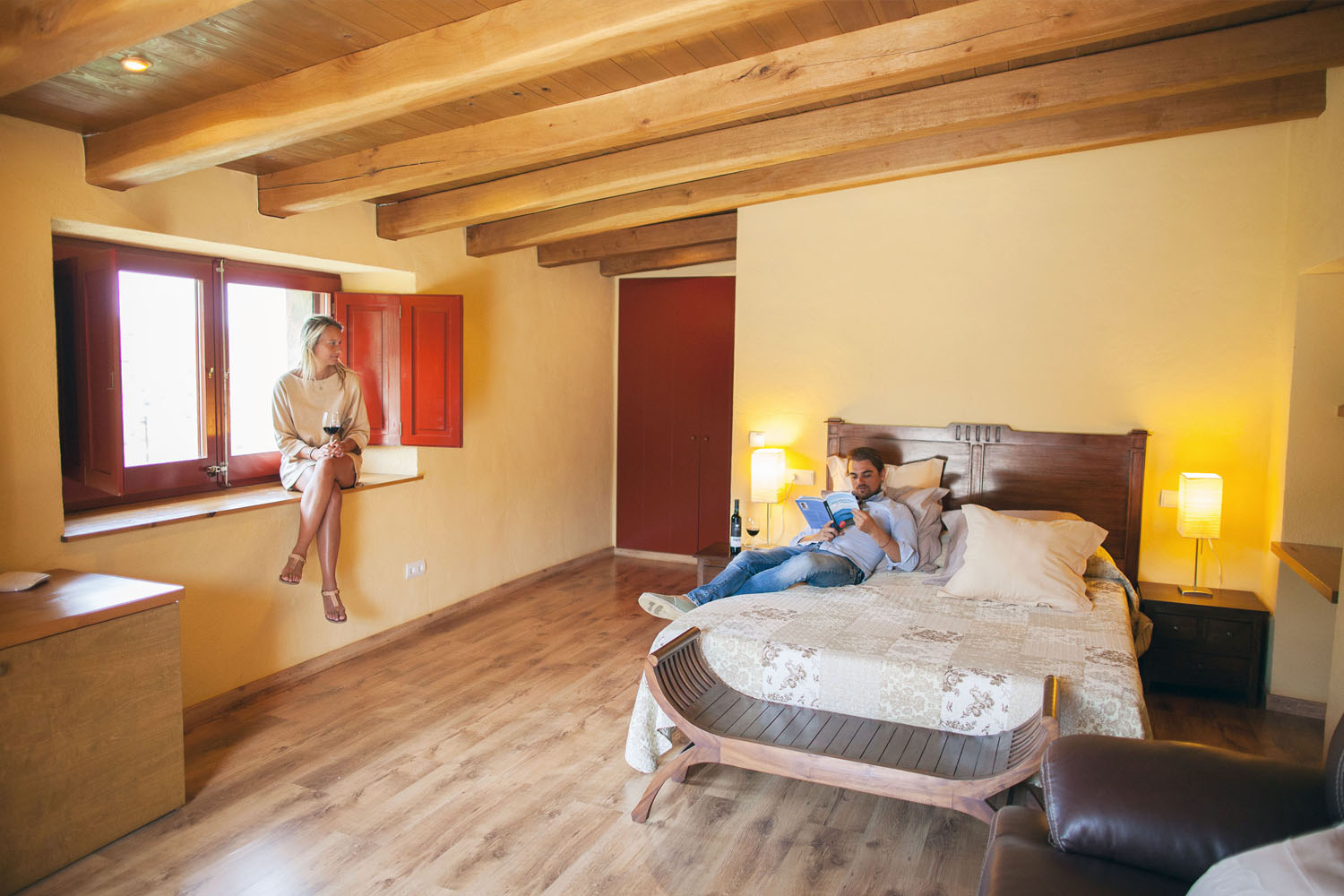 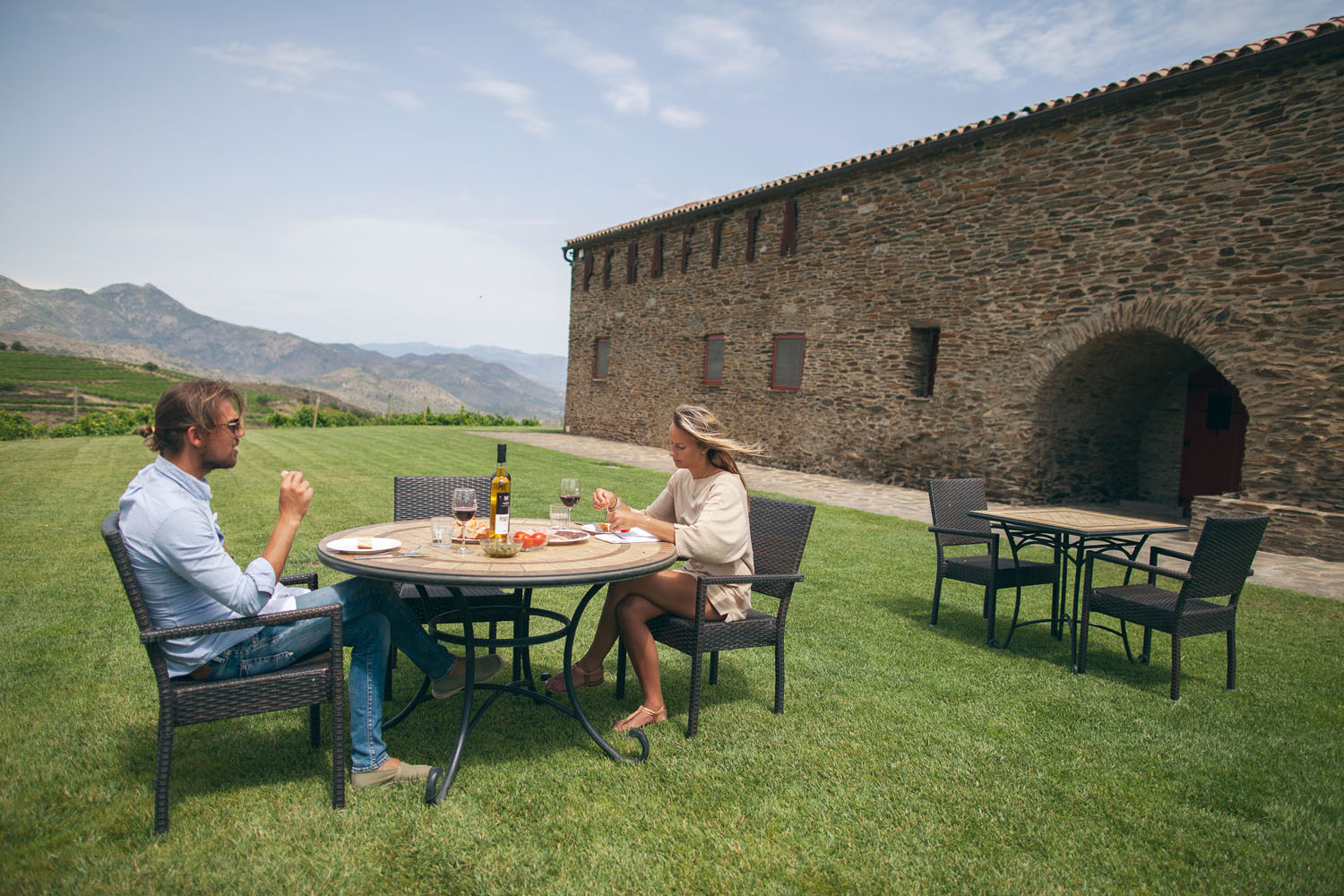 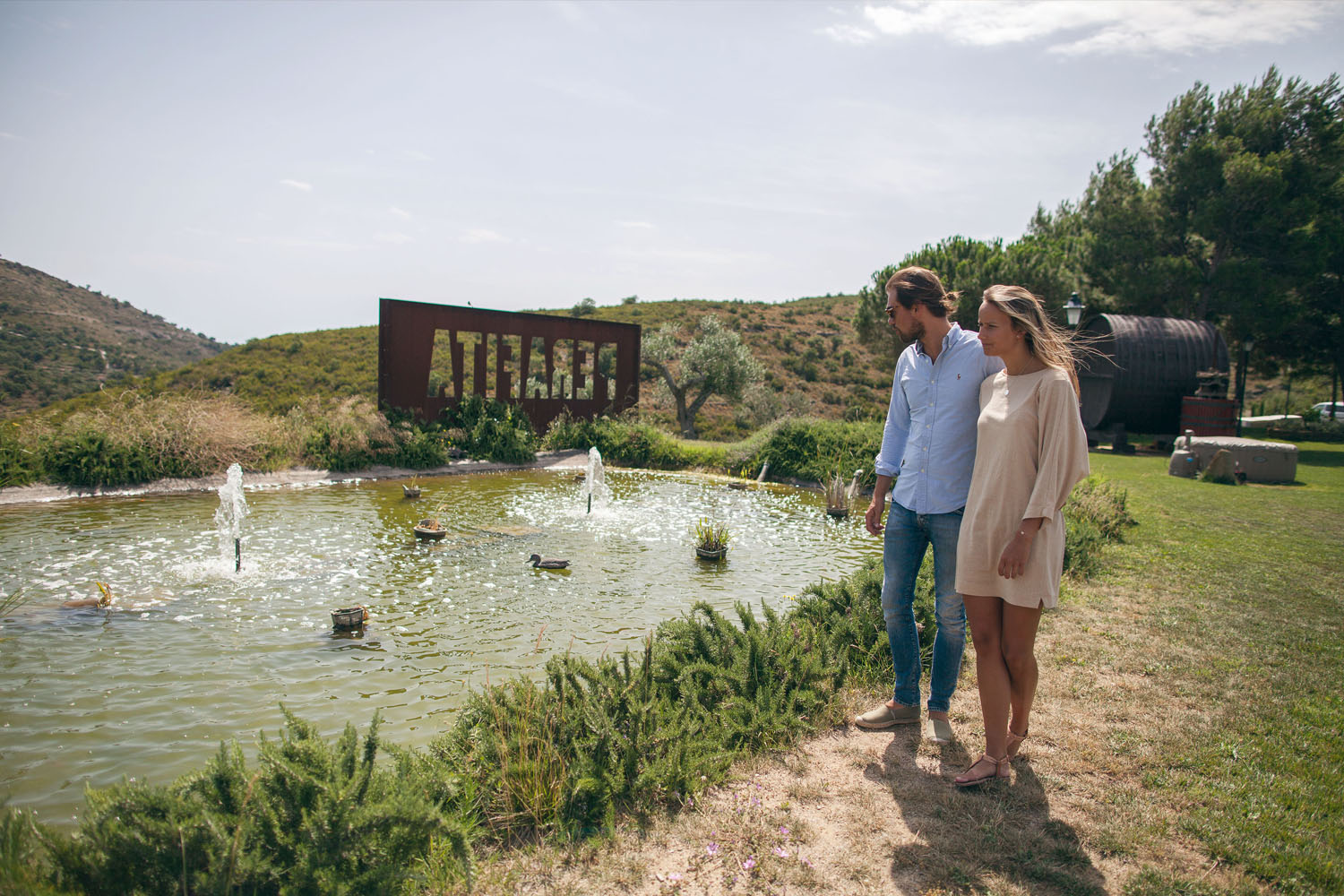 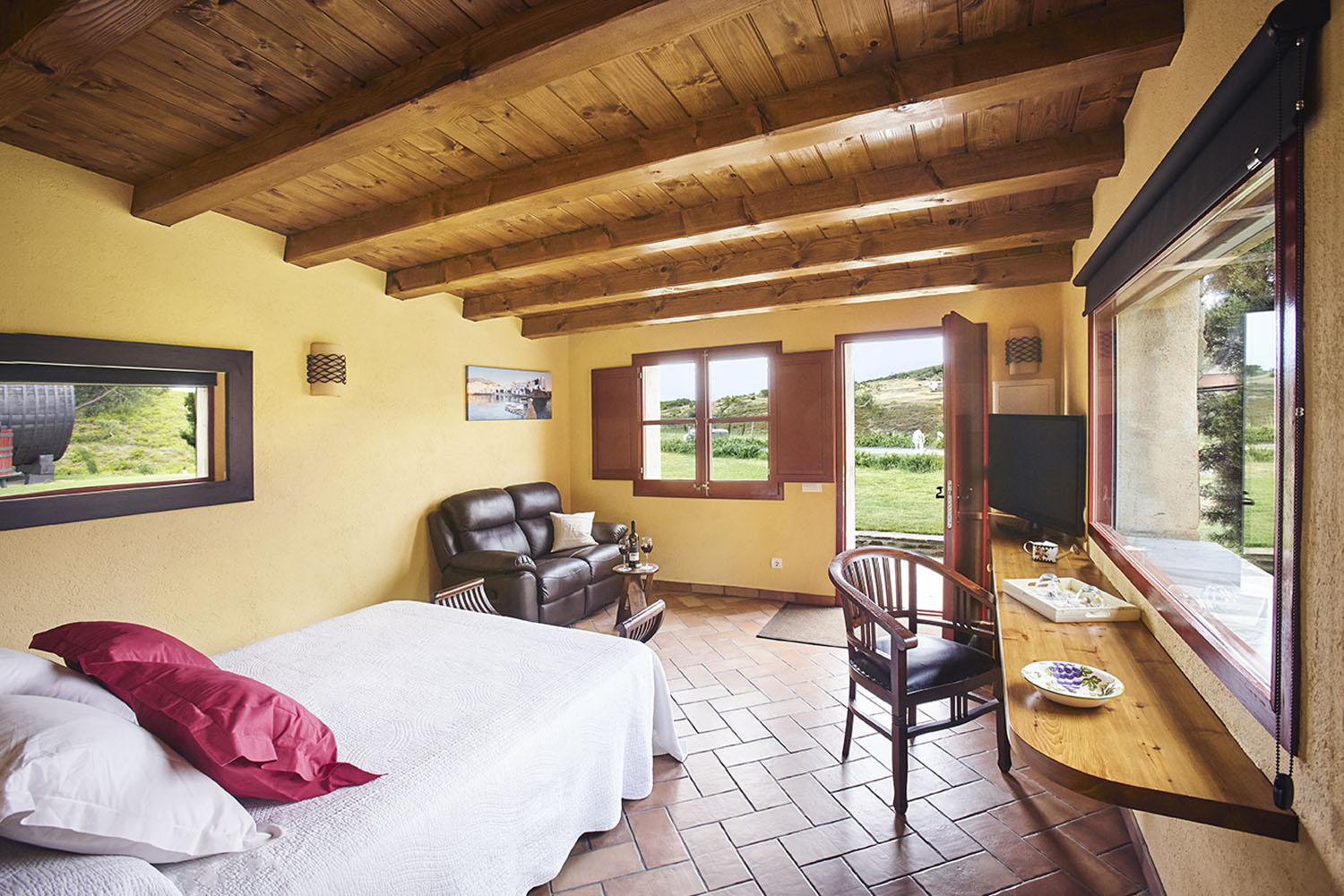 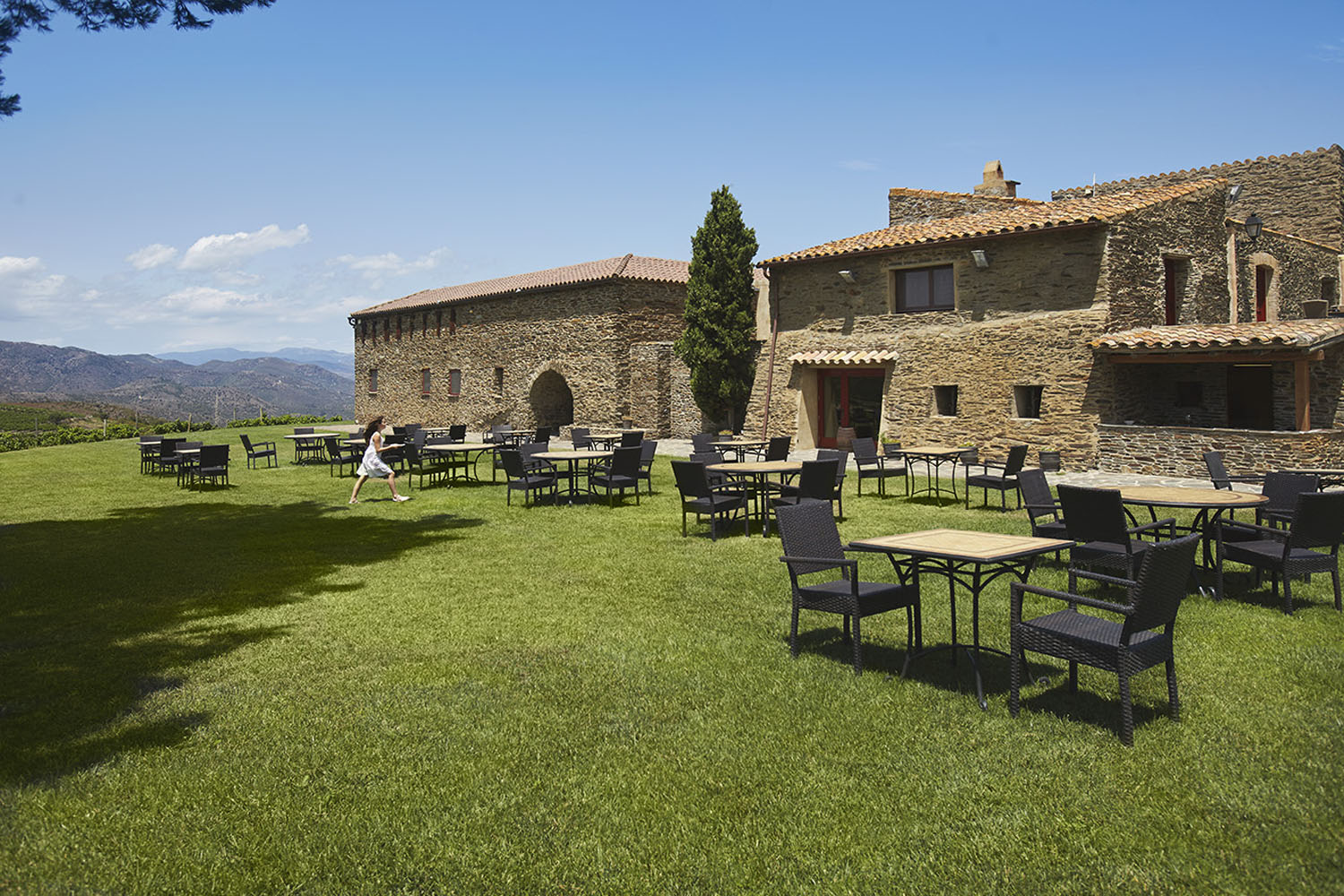 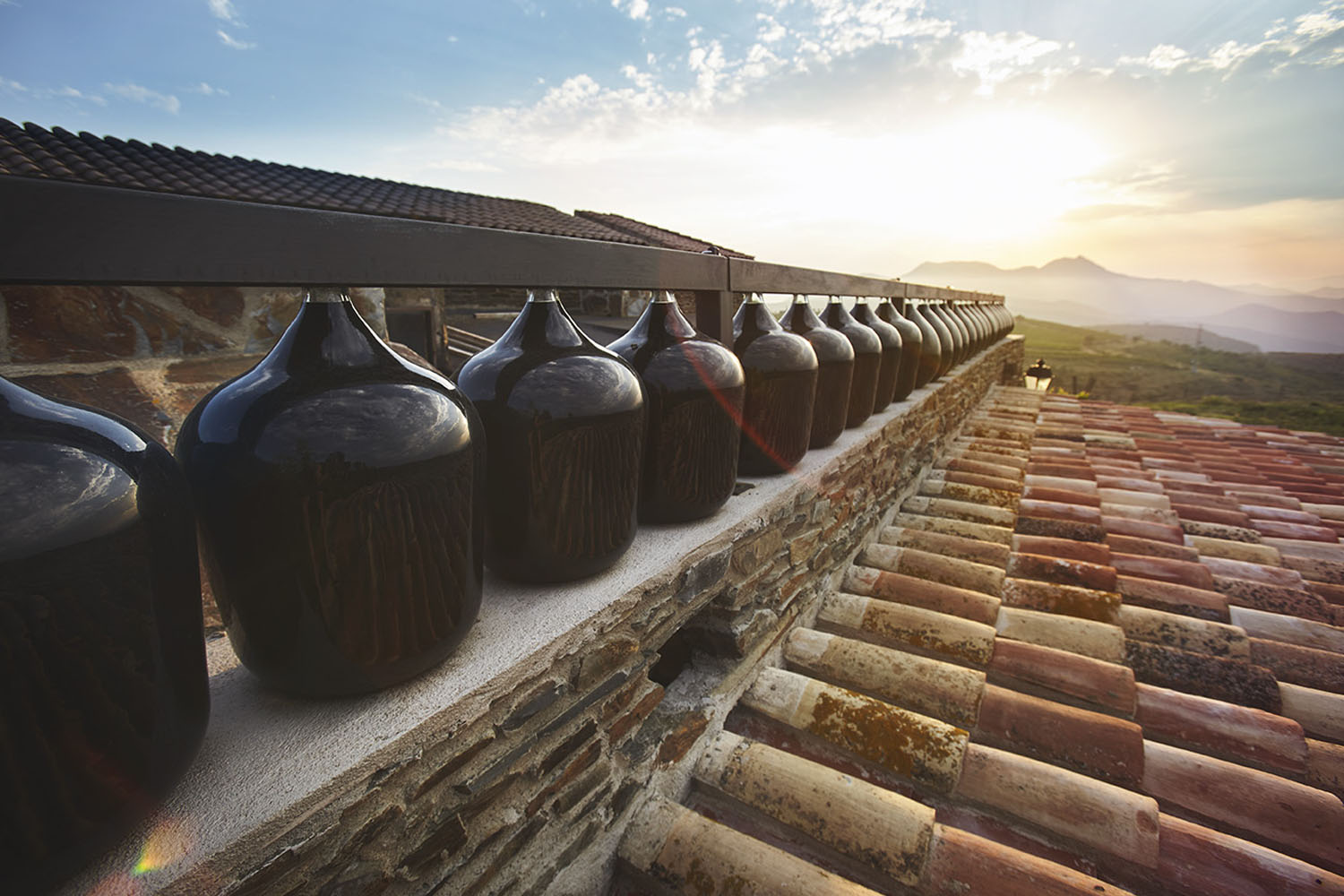 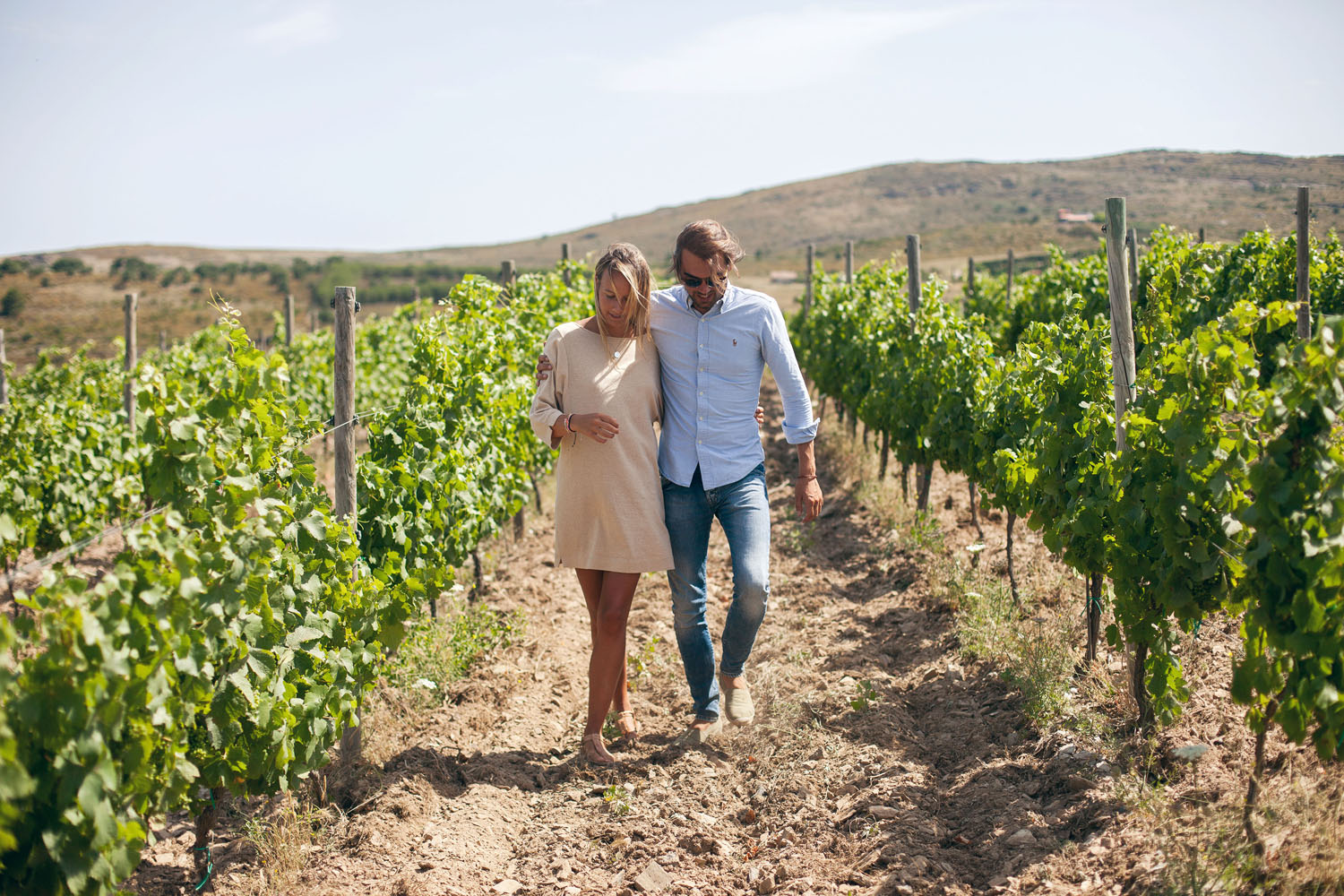